With harvest 2017 already a distant memory, it is time to buckle up and start preparing for the winter season. This includes pruning shear maintenance, planning, assessing the harvest and of course planting cover crops. 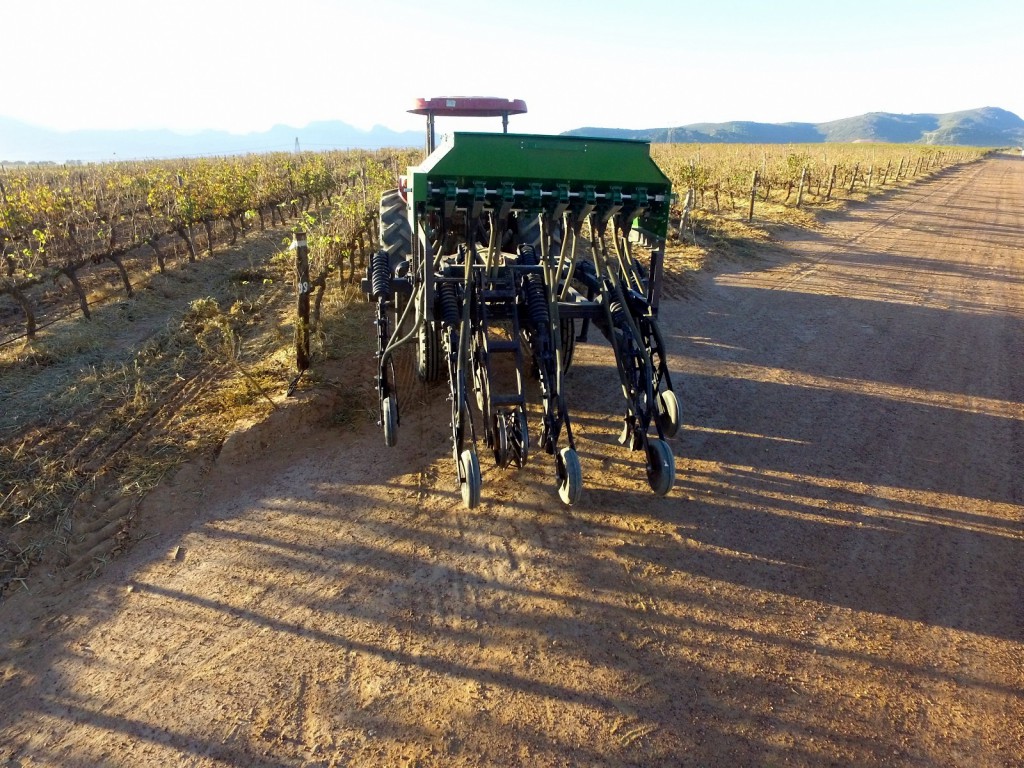 Cover crops has come a long way in the past decade. Each year a lot of trials, research and time goes into cover crops. Planting later seems to be one of the key aspects, seeing that our rainy season arrives later each year. There seems to be a big focus on mixed cover crops these days – in contrast to the mono-culture cover crops of the early 2000’s. We are using cover crops more and more to accelerate soil health, instead of just sowing grains to “spray out the broad leaf weeds”, or just plant lupines to “spray out the rye grass”.

Planting cover crops takes a lot of planning, consideration and then perfect execution. Planting later and later in the season makes you nervous, seeing that on some farms we have to plant 260 hectares of cover crop – now that doesn’t happen over night! So we have to start sometime. That was today. 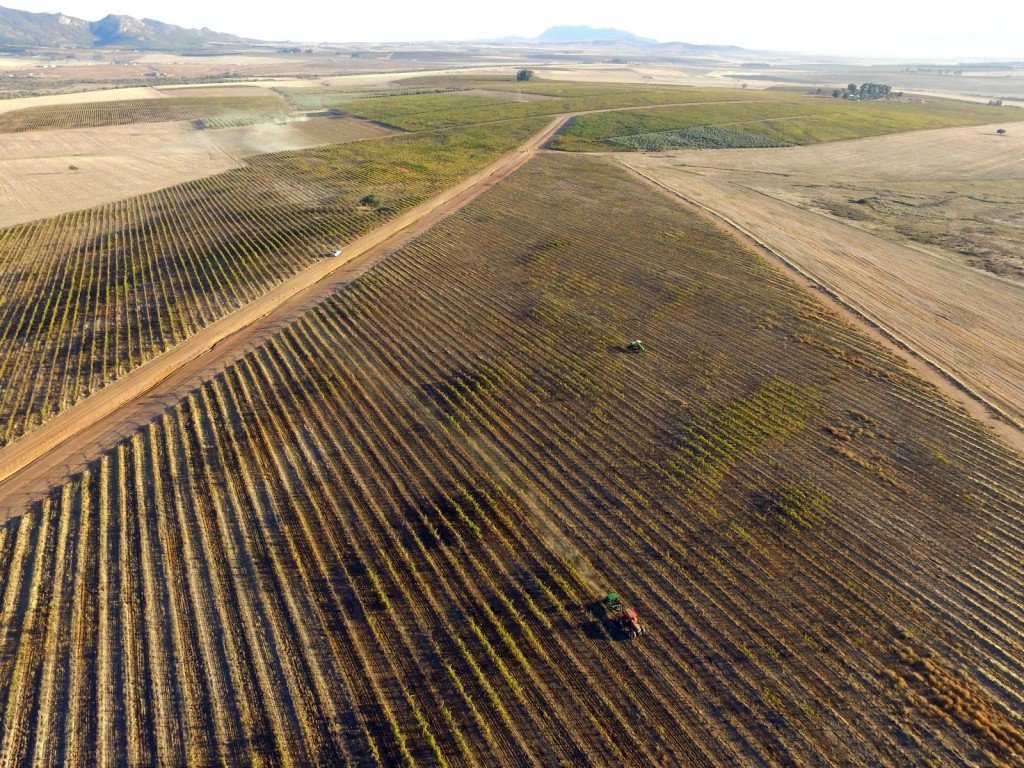 Nights are still not cold enough and the days are abnormally hot for April, but I see some rain on the horizon for Friday next week – lets hope it holds. 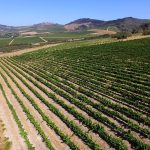 What I learned from my drone thus far..News - home