It’s been a month since my last post. Been on holiday and just hanging around. The South African Wine and Table Grape sectors had a very difficult season. We had a very good winter, but the winter seemed to never stop. Rain in the growing season, together with unusually high humidity kept the disease pressure very high. Downy Mildew took a bit of the crop early on in flowering. It kept sticking its head out here and there and  spraying fungicides was crucial.

Late in the season Powdery Mildew made its appearance but was stopped in its tracks. Then, in the beginning of January we had a lot of rain, which resulted in some Botrytis and sour rot affecting the crop even further.

So, after all this, is there anything left??

Yes. Yes there is. Luckily we have the tools and knowledge to protect our crops, and many farmers did so very well. So, enough of all this nonsense. Here are some pics of the Chardonnay we will start the harvest with on Monday. 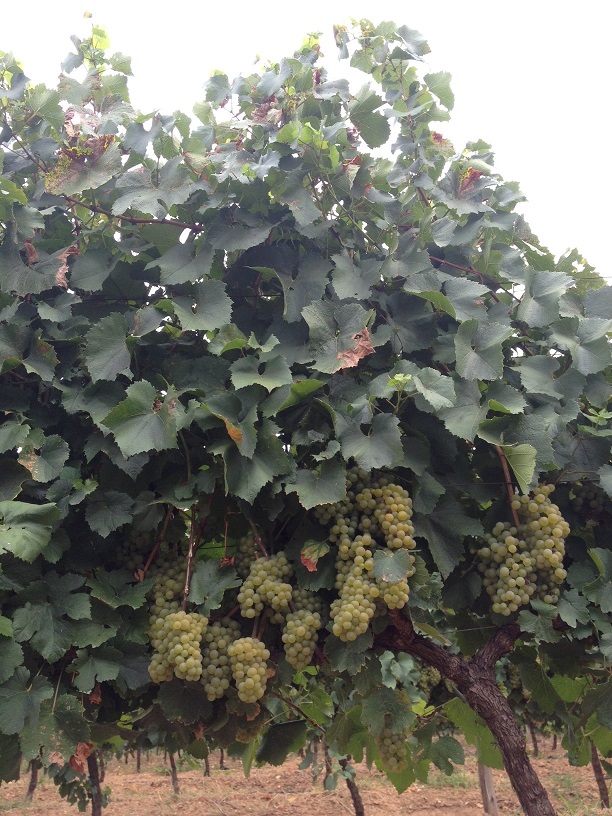 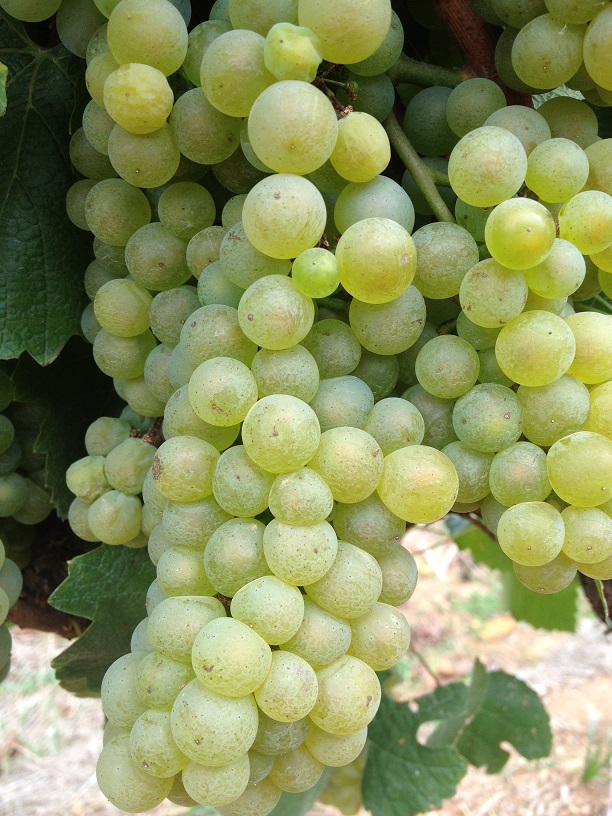 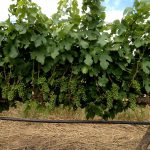 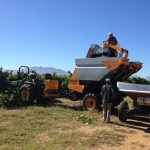