It starts off with one plant. The next year you see 3-5. The next year 20. Then 50, then 300. Well, you get the idea. I’m talking of course about Grapevine Leafroll Virus. 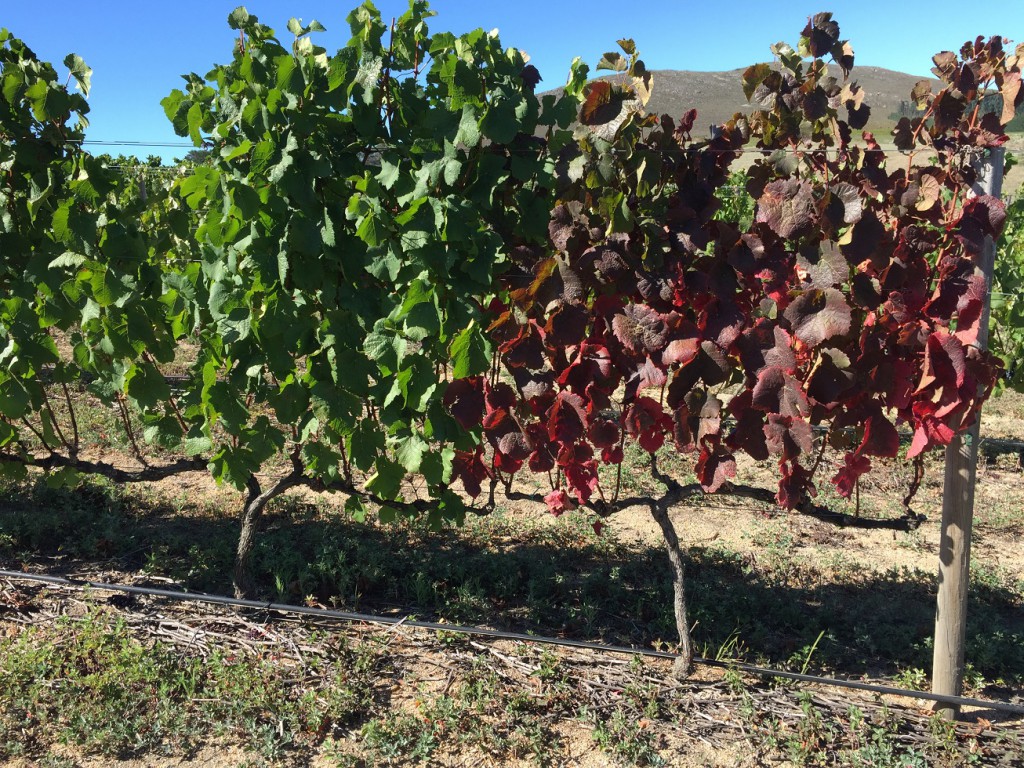 This is a topic much reported on in South Africa. Millions of Rands have been spend on research, experiments and cleaning of planting material. So why is this still at pandemic levels?

I spent time with some vineyard managers and viticulturists from Napa and Sonoma the past week in Stellenbosch. It is the first time for these guys in South Africa. The first comment that I heard from one of the vineyard managers was “I see Grapevine Leafroll Virus is almost pandemic in your vineyards. How are you able to sustain production and quality with almost 80% of the vineyards infected? Why don’t you rip it out and follow protocol?”

First off, the companies in South Africa (Cooperative and private) don’t seem to be bothered. Either they don’t understand the detrimental effect this virus has on their production, quality and finally finances, or they are turning a blind eye. I believe if the wineries are serious about eradicating Grapevine Leafroll Virus they would not buy fruit from these vineyards.

On the flip-side of the coin you have the producers. They are under immense financial pressure and ripping out and replanting with clean material is in some cases just not an option. Even controlling ants and Grapevine Mealy bug is in some cases too expensive, due to the low yields and poor grape prices. 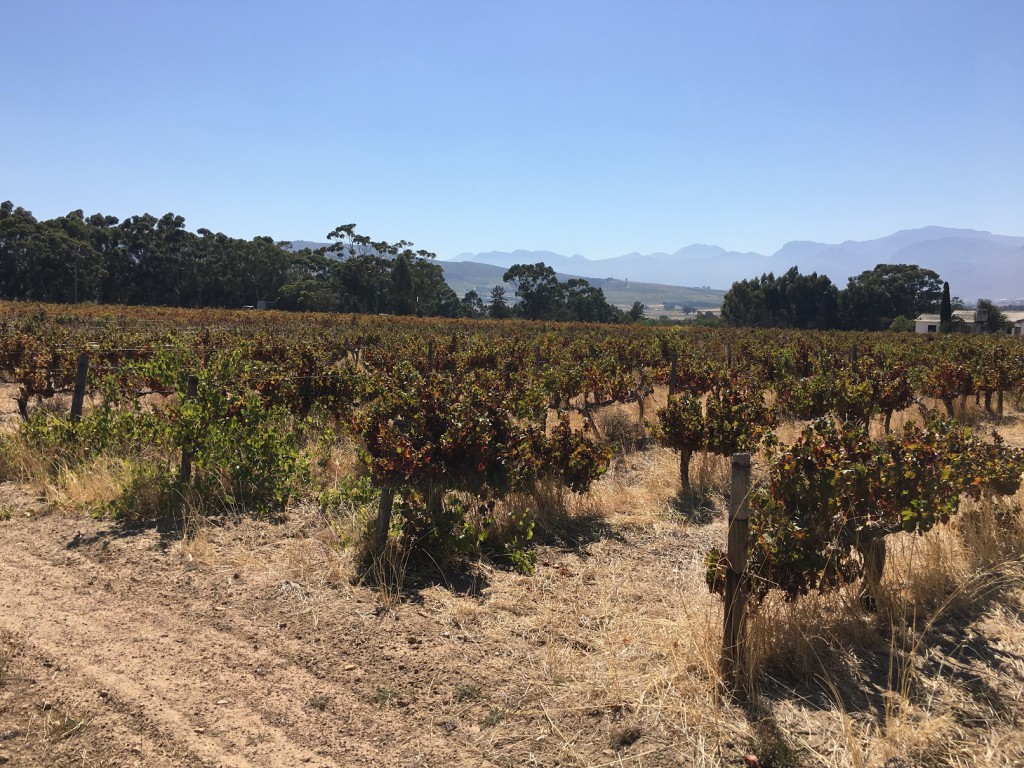 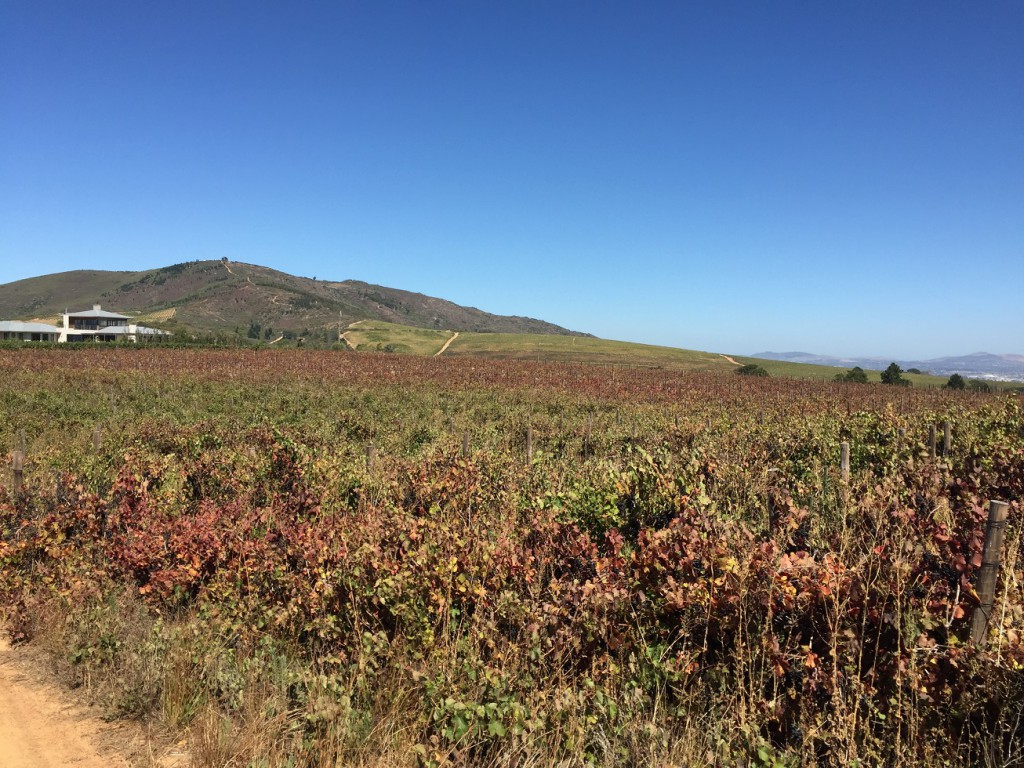 Another fact to mention is that if a farmer does replant and plan on keeping his vineyards clean, he has no way of forcing his neighbour to do the same, or even to just control the mealy bugs. I believe the Government and Department of Agriculture should acknowledge this as a crisis, just as they do with African Horse Sickness, Bird Flu and Fruitfly. 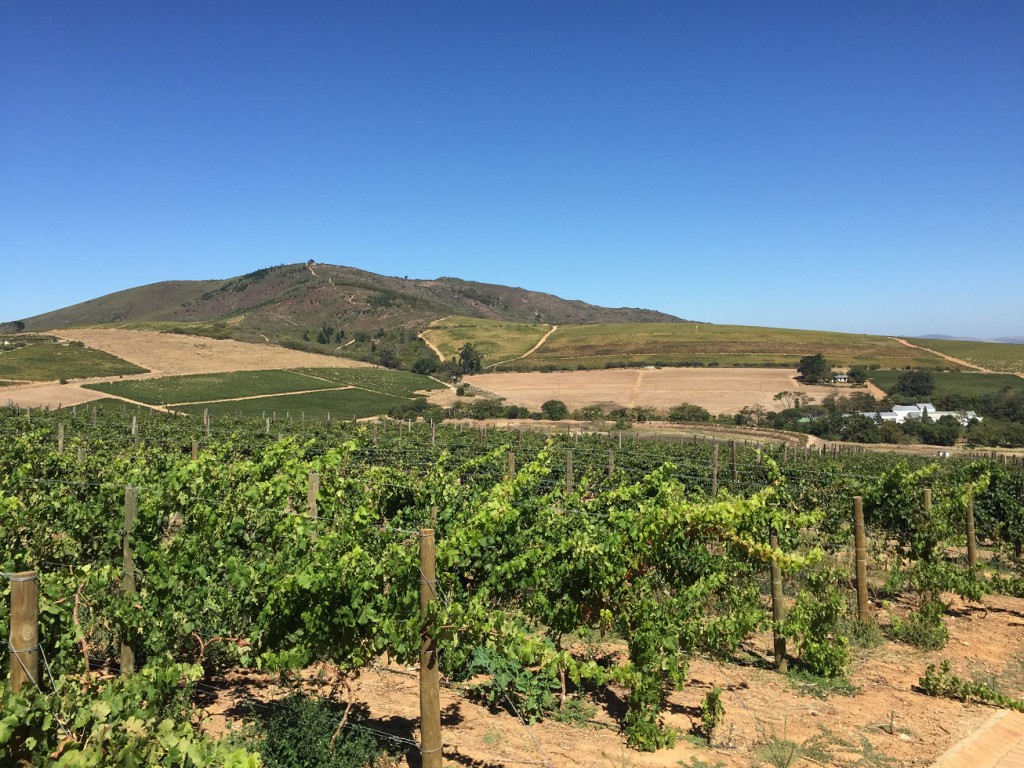 Leafroll block clearly visible in the back of the photo

It is time we end this. It is time to take a stand.

Articles you can read (there are a lot more on the web): 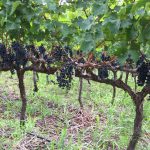