The next day we drove to Lleida. We had an appointment at Raimat, who is part of the Codorniu group. 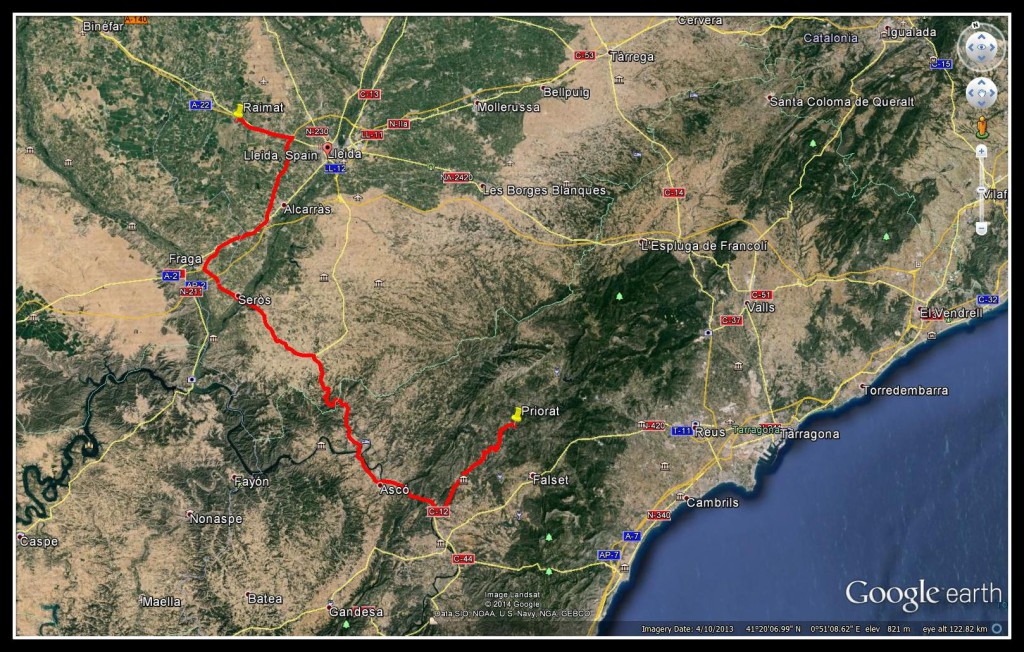 Raimat produces about 20 000 tonnes of wine grapes, of which 10 000 tonnes are Chardonnay, most of which goes for Cava.

A bit on the cellars:

“In 1918, the decision was taken to build a wine cellar. Joan Rubió i Bellver, an architect who was a disciple of Gaudí’s, planned what was to be the first building in Spain to be made from reinforced concrete. His inspired creation was soon dubbed ‘The Wine Cathedral’ for its harmonious arches and atmospheric interior.

The new wine cellar was built in 1988 and was designed by the architect Domingo Triay. Its construction involved shifting thousands of tons of soil first to level a hill and then excavate a massive hole to site what would become the wine cellars.

The wine-ageing cellars are sited below ground, built into the spot where the hole was dug. The rest of the building rises above these.

The whole building was then cleverly ‘landscaped’ and covered with the soil excavated during the works. The end result is that the hill looks very much as it did before earth-moving began. The soil covering was then planted with Cabernet Sauvignon vines.” – http://www.raimat.com/en/la-bodega.html 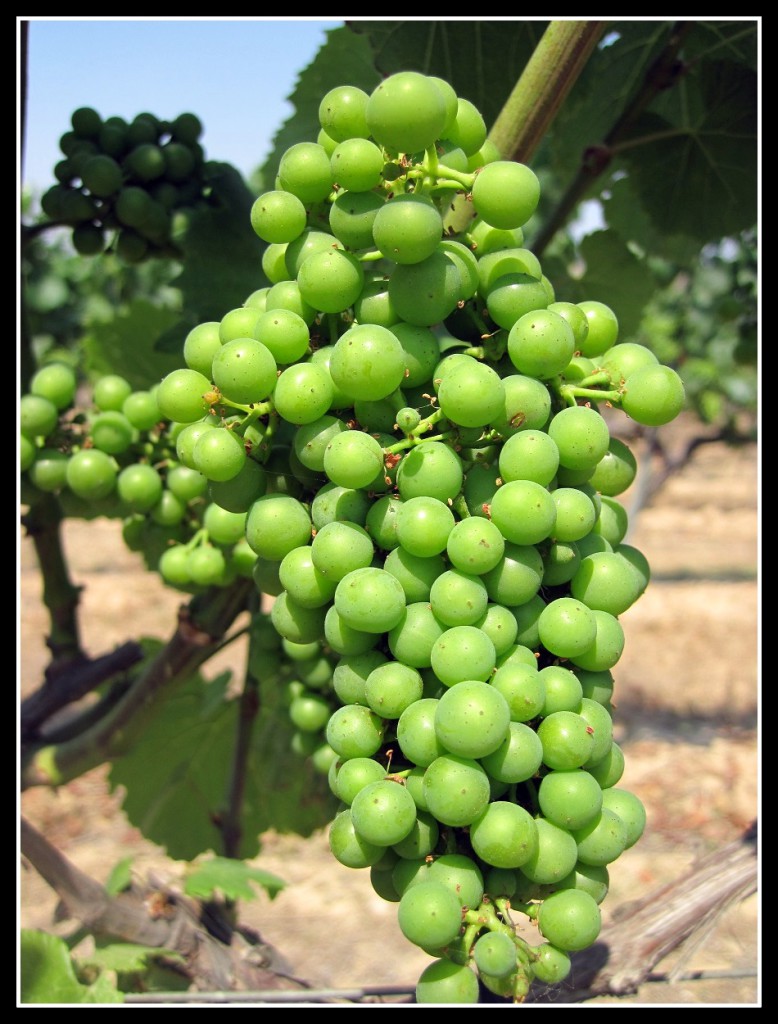 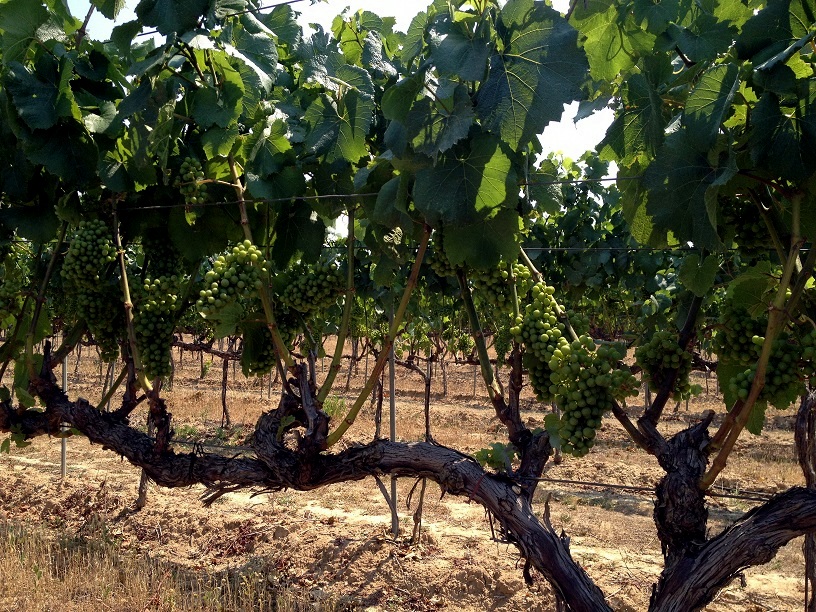 Unfortunately we couldn’t go into the cellar due to important clients visiting, but nonetheless we could taste the wines and visit the vineyards. We were taken to a hill top, from where we could see a large portion of the property. Truly a marvelous site to see.

All the vineyards are farmed according to precision farming, making use of NDVI and Infrared images to control growth and used in irrigation planning. Raimat is focused on sustainable farming throughout the chain of production, a leader in this field not only in Spain I think, but world wide.

Thanks to the guys at Raimat for squeezing us in for the short visit. 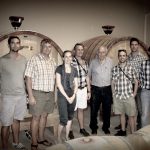 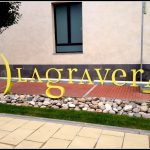