I’ve been evaluating the crop for next year for the past 3 weeks now. I know it is a bit early, because we are only in the beginning phase of flowering, but I can’t help but think that we are looking at a big crop for 2013. The Chardonnays have two bunches per shoot, some with a big shoulder. I’ve seen Shiraz split its shoot into two shoots at the fourth node – each with two bunches!

But then on the other hand I’ve noticed that the Chenin blancs only have one bunch per shoot. Well, that was until this morning. I visited a producer that called me last night. He asked if I could come around this morning to go through his blocks. And man, was I shocked. Grapes, grapes and more grapes. Almost every bunch has a shoulder, some have two! Merlot, Chardonnay, Chenin blanc and even Cabernet Sauvignon. We will have to control the crop in order to achieve better quality. Let’s see how things look after fruit set. 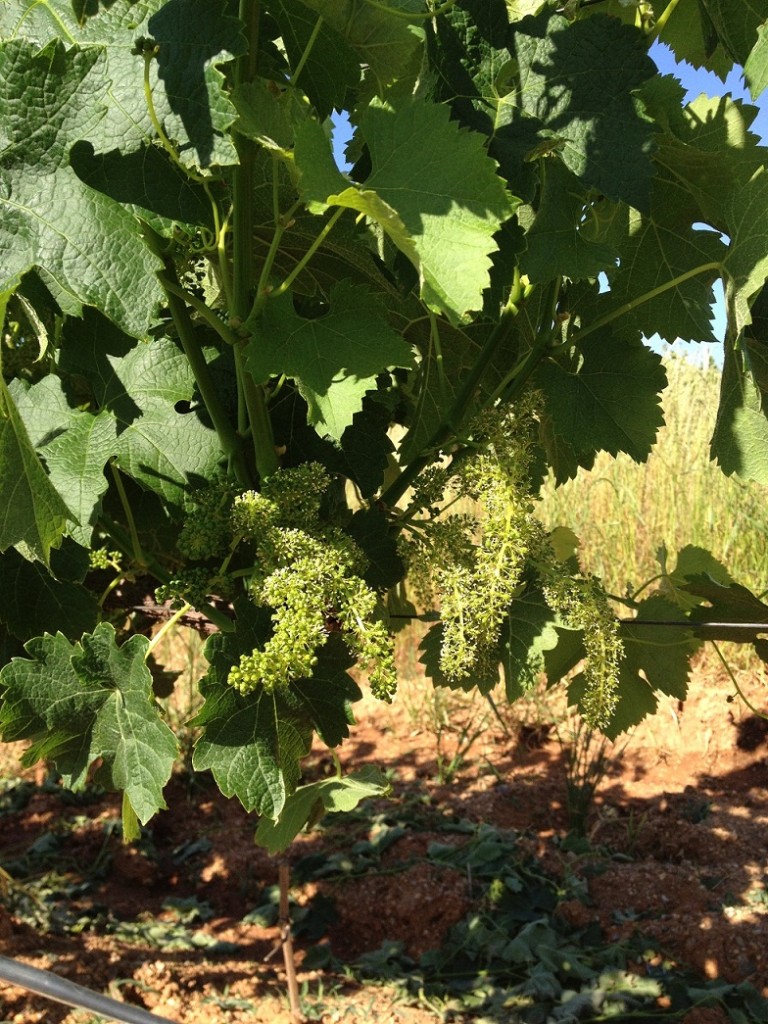 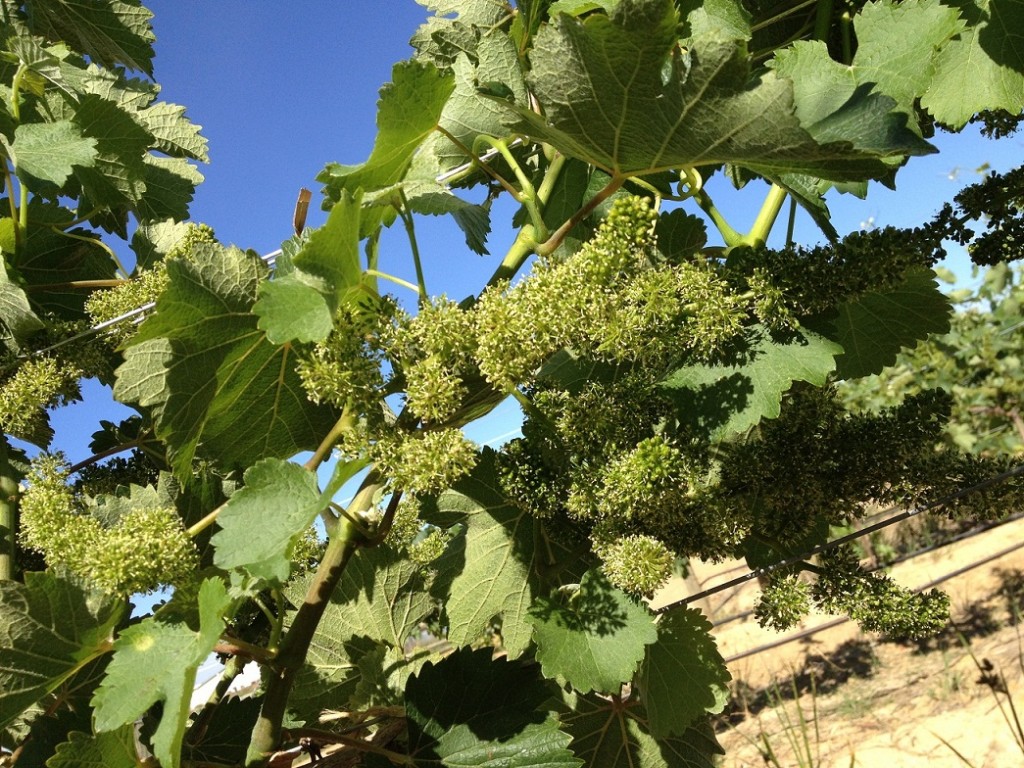 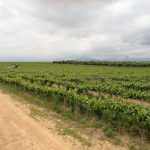 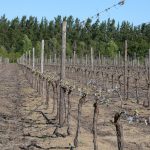